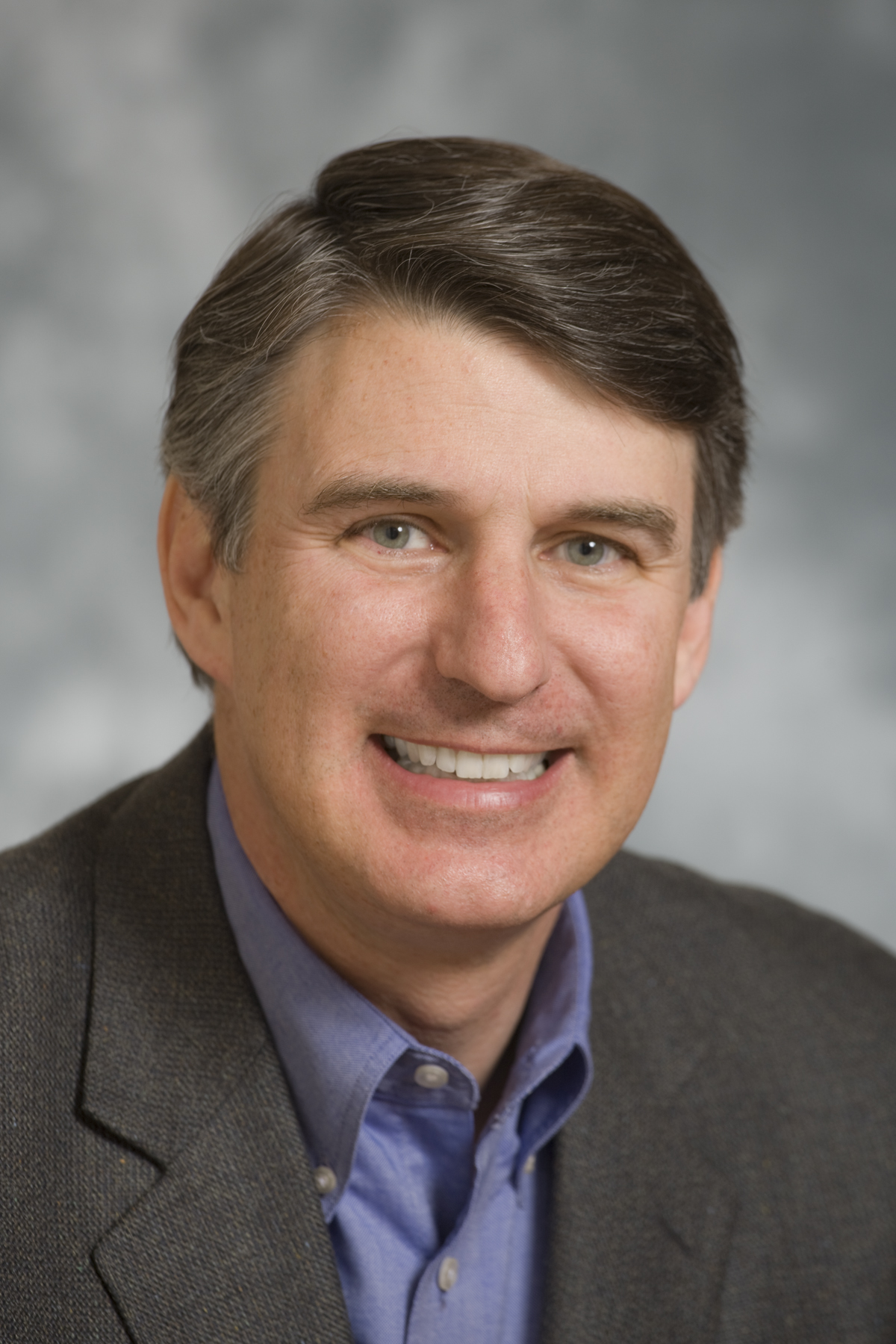 By Amy Haimerl
Help is coming for Detroit’s high-growth, high-impact entrepreneurs, whether they are in technology or the trades.
The global nonprofit Endeavor is launching an affiliate here to help firms that are on the cusp of extraordinary growth.”The entrepreneurial talent in Detroit and the broader region is impressive,” said Endeavor co-founder andCEO Linda Rottenberg. “We’re excited to support these companies to scale, stay and multiply their impact by investing, mentoring and inspiring the next generation of local high-impact entrepreneurs.”
Historically, the New York City-based organization has worked in global emerging markets, such as Chile, Mexico, Saudi Arabia and South Africa, bringing mentoring, talent and access to investors to dozens of companies.It has shied away from the United States because the support for entrepreneurs is strong here; however Endeavor realized that a few U.S. cities face similar challenges to those global emerging markets. So, in 2013, it opened a Miami affiliate and now will make Detroit its second U.S. location.Endeavor made its way to Detroit through Dave Egner and the New Economy Initiative, which receives some of its funding from the Miami-based John S. and James L. Knight Foundation.
Read full article
Previous Post Back to Resources Next Post
Share This