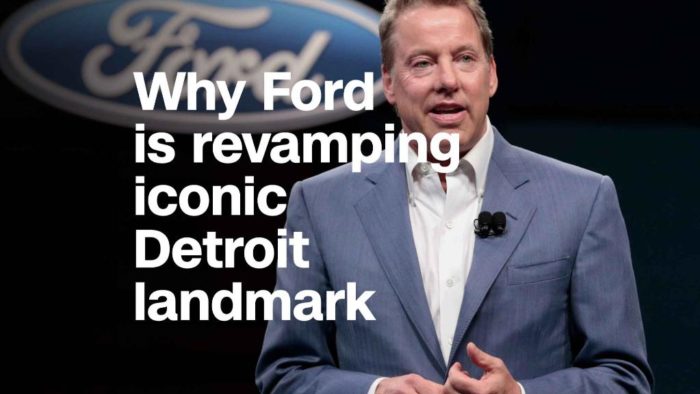 Entrepreneurship is in Detroit’s DNA. It’s what turned it into one of America’s most iconic cities, known the world over as the heart of both the nation’s automobile industry and the birthplace of music’s “MoTown sound” genre.

This is an excerpt from a CNN Money article. To read the full story Click Here

Now a new generation of entrepreneurs is committed to doing it all over again.

Just five years after Detroit was forced to file for bankruptcy protection, the city has become a thriving hub of innovation and entrepreneurship.

An uptick in investment money from the city, private funders and large business like Quicken Loans has revved up startup activity. Office spaces are no longer sitting empty. Families are buying homes in Detroit neighborhoods, which in turn has brought back demand for goods and services.

“There’s crazy energy that makes you want to be here if you’re an entrepreneur,” says Melissa Butler, founder of The Lip Bar, a vegan and cruelty-free line of cosmetics based in Detroit.

Butler originally launched The Lip Bar in New York in 2012, running it part-time while she worked as a financial analyst with Barclays. But she was soon looking to Detroit…..

Again, this is an excerpt from a CNN Money Article. For the full story Click Here.