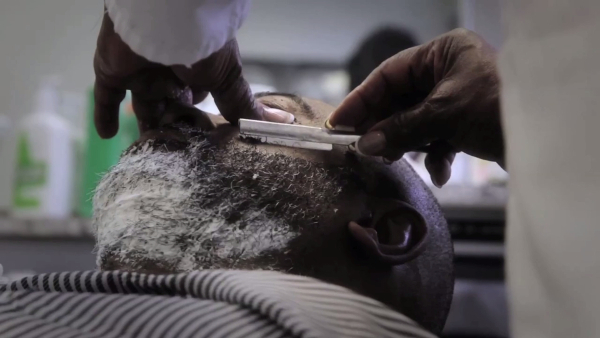 Over the last year or so, I’ve grown very fond of the Linn siblings’ (Emily, Andy, and Rob) book Belle Isle to 8 Mile: An Insider’s Guide to Detroit. Within its pages are, of course, all of the obvious must-sees for one of America’s most important cities, such as the Detroit Institute of Arts, the Charles H. Wright Museum of African American History, and the Michigan Opera Theatre.

Arguably more interesting, however, are some of the secret finds dispersed throughout Detroit’s less traveled neighborhoods. In fact, thanks in part to this book, I’ve become a little obsessed with the joy of discovery these locales engender, even tricking my two daughters into accompanying me on what we now call “Adventure Sundays.” During these three-person expeditions, we pack up our now well-worn Insider’s Guide and a highlighter and head out to make some discoveries.

The book is broken up geographically, each section highlighting restaurants, attractions, and mainly service-type businesses in different sections of the city. Our trips have included visits to Pinky’s Shuga Shack on Schoolcraft, Mike’s Antiques on the east side’s Morang Drive, Dabl’s African Bead Museum on Grand River, and more.

Driving around, even with the back of my seat being kicked by little feet and the sounds of Adele painfully wafting from the speakers, it’s difficult not to reflect on the impact these businesses have had — and continue to have — on their communities. This is especially true of the businesses we see on our travels that aren’t in the Linns’ book: small manufacturing facilities, lumber yards, auto and barber shops, day cares, and so on. They are often anchoring residential areas and helping keep commercial strips afloat. They also provide much-needed jobs and services within their communities, which is critical in a city where access to transportation is a major issue.

Much has been made of Detroit’s start-up and tech scenes, mainly located in Greater Downtown. And rightfully so. They are a key component of Detroit’s economic health. Less celebrated, however, are the small businesses that have been here for five, 10, or even 30 or more years. They have stayed alive through tough economic times, contributing greatly to the fabric of their block, neighborhood, and city.

Read the rest on Model D