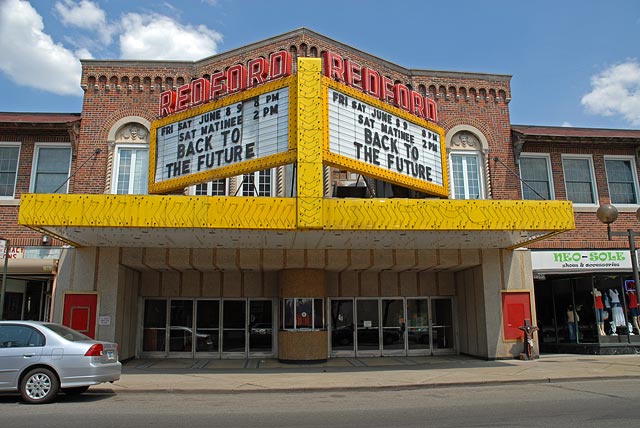 As political theater, Mayor Mike Duggan made all the right moves for his State of the City address last week. For starters, he held it at the Redford Theatre, a beloved institution in a run-down neighborhood where community activism has given local residents some hope.

It was a perfect metaphor for the city itself, and for Duggan’s message that “Detroit is now on the road to recovery.” One year in, Duggan is pretty much unscathed. He had the cover of Emergency Manager Kevyn Orr to do all the really unsavory things — like cutting back on pensions and health care for retirees — during bankruptcy proceedings.

Publicly, Duggan has focused on relatively small, well-defined, and manageable projects that he can point to as having produced results. Things like getting the streetlights back on, a big quality-of-life issue for many residents. There’s a new streetlight out front next to my driveway and I’m happy about that.