Audio Interview: The Community of NEI 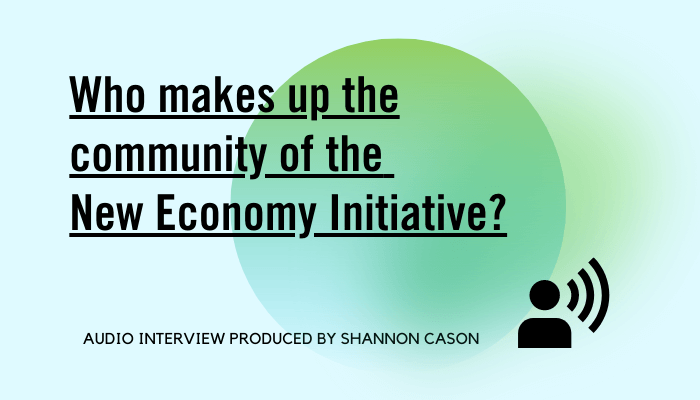 Since 2007, the community of the New Economy Initiative has been growing. But what does “community” mean to NEI Executive Director Pam Lewis and Associate Director Don Jones, as well as partners, grantees, service providers, and small business owners? Learn this and more about the beginnings of NEI, and why the project shifted its focus early on to supporting neighborhood small businesses.

This audio interview is produced by writer, storyteller, and podcast host Shannon Cason.

In order of appearance: