Coup for Corktown as Detroit lands research hub over Canton 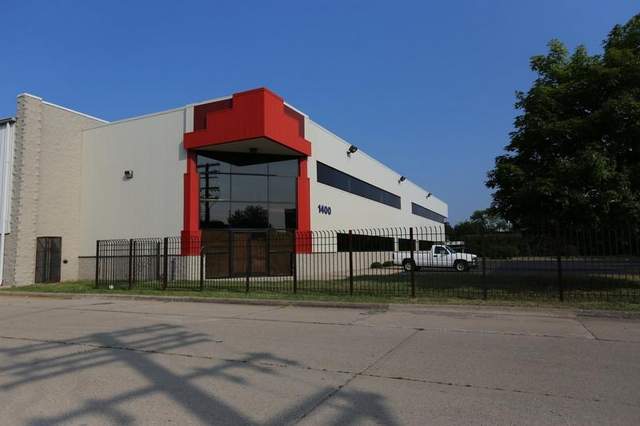 In a coup that involved some rapid weekend cleanup of an abandoned industrial site, Mayor Mike Duggan lured a $148-million manufacturing institute to Detroit’s Corktown neighborhood, rather than a Canton site initially selected.

Duggan plans to make the announcement at noon today at Focus: HOPE, along with a consortium of partners in the American Lightweight Metals Manufacturing Innovation Institute (ALMMII). President Barack Obama unveiled the institute in January with a $70-million grant, making it one of the first four hubs in a federal initiative to upgrade U.S. manufacturing.

Duggan declined through a spokesman Tuesday to discuss details prior to the announcement. But people with knowledge of the project told the Free Press that ALMMII will be based at 1400 Rosa Parks, a 90,000-square-foot property empty since 2001 when Mexican Industries, an auto parts supplier founded in 1979 by former Detroit Tigers pitcher Hank Aguirre, filed for bankruptcy and ceased operations.

Expected to open this fall with a staff of 10, ALMMII aims to accelerate development of cutting-edge lightweight metals from promising research into applications for future cars, trucks, airplanes and ships. Staff is expected to grow to about two dozen at the Detroit offices and laboratory space, which will also host visiting students and researchers from around the country.

Products and companies spinning off the technology work at ALMMII could generate hundreds, perhaps thousands more jobs in the future. That’s the hope, anyway.

The Corktown site is 30 miles east of the suburban Canton spot envisioned as ALMMII’s home early this year by the major partners. But confusion over the lease in the suburbs provided an opening for Detroit, soon after Duggan took office as mayor, to make a pitch for the hub.

But the most suitable available building in Detroit was the old Mexican Industries site — defaced with graffiti on the outside, stripped of fixtures by scrappers on the inside, and without electric power.

On an April weekend, facing a deadline for a site decision by ALMMII, cleanup crews mustered by Detroit economic development staff transformed the building and grounds. Walls were painted, graffiti vanished, grass and brush cut, a generator installed to power lights — all before ALMMII decision makers visited for a site inspection.

Duggan himself met with ALMMII officials. A tentative deal to locate in Detroit was struck and a lease concluded in the past few days.

More than two dozen companies, from metal producers such as Alcoa to end users including Boeing, GE and Honda, are also part of the consortium.

Increased use of lightweight metals, such as Ford’s much-discussed application of aluminum in the next F-150 truck designs, is a trend across several industries looking to cut fuel consumption. Automakers must meet fuel-economy standards that call for the nation’s fleet of cars and light-duty trucks to hit 35.5 m.p.g., with a fleet average of 54.5 m.p.g. by 2025.

Funding for ALMMII, in addition to $70 million in federal grants over five years, will include $78 million from consortium partners. The Michigan Economic Development Corp. will chip in $10 million and New Economy Initiative, a Detroit-based nonprofit, has committed $1 million over two years for capital expenses at the headquarters.

Get the full story at Detroit Free Press