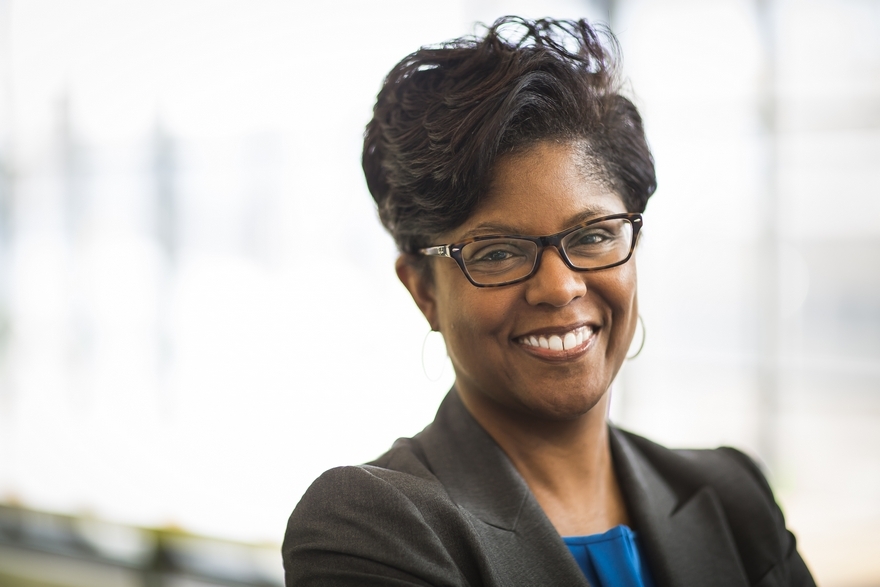 The foundation-led New Economy Initiative has named Deputy Director Pamela Lewis to serve as its next director.

She succeeds David Egner, who left to become president and CEO of the Ralph C. Wilson Jr. Foundation on Jan. 1.

Lewis, who joined NEI in 2011, most recently led high-tech, high-growth initiatives. Among her responsibilities was assisting with oversight of $5 million grants for Invest Detroit, a nonprofit created by Business Leaders for Michigan that manages $110 million in funds and tax credits to support business expansion and real estate development. Two grants made to the First Step Fund and the Detroit Innovate Fund are supporting investment in early stage companies, such as those in high-tech. Read more at Crain’s Detroit Business