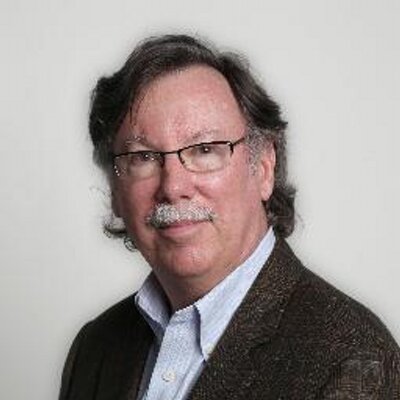 On the subject of entrepreneurialism, Gallagher notes the role of several organizations that have benefited from New Economy Initiative funding. “By the early 2000’s,” writes Gallagher, “we began to see hints of a new economic model emerging. Business incubators opened to nurture start-up firms: TechTown in Detroit, Ann Arbor SPARK, Automation Alley in Oakland County, and others. The New Economy Initiative, launched in 2007, used philanthropic dollars to promote entrepreneurialism.”

On the subject of philanthropy, Gallagher had this to say: “Leaders like Mariam Noland of the Community Foundation for Southeast Michigan, Tonya Allen of the Skillman Foundation, and Rip Rapson of the Kresge Foundation have provided critical thought leadership across a multitude of efforts, from the New Economy Initiative that spurs entrepreneurialism to the reinvention of education.”