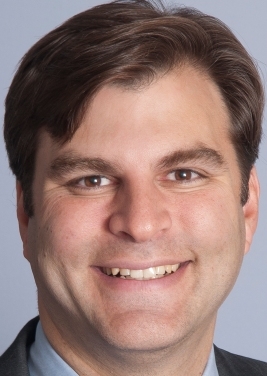 Prior to joining Wayne State in 2011, Staebler served as vice president for capital access and business acceleration at the Michigan Economic Development Corp. where he oversaw the Michigan Strategic Fund and led the investment and management of $600 million in state funds into entrepreneurial companies, venture capital and private equity funds, and strategic service providers.

I recently asked Staebler for his thoughts on TechTown’s vision, its focus on neighborhood revitalization and its role with local police in focusing on public safety.  Read more at Crain’s Detroit Business