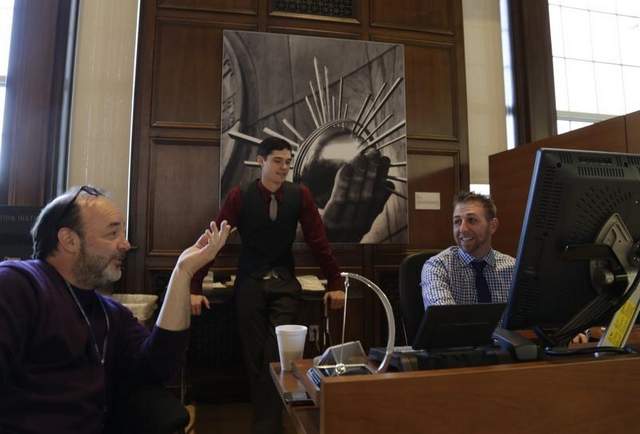 A century after Henry Ford revolutionized auto manufacturing, an idea factory bearing his name is now starting to churn out a stream of new concepts and products designed to shake up the world of health care.

The Henry Ford Innovation Institute is an eclectic made-in-Detroit team of artists, scientists, even a former Hasbro toy designer, headed by a doctor renowned for his work with astronauts and Olympic athletes.

From a $1-million founding donation by William Clay Ford and his wife, Martha Ford, in 2011, funding for the nonprofit has since grown to $20 million, including $3 million from the estate of former Detroit Pistons owner Bill Davidson. That gift will soon be used to recruit up to 12 young innovation fellows who will focus on advances in digital health care.

Dr. Scott Dulchavsky, chairman of surgery at Henry Ford Hospital and CEO of the institute, was William Clay Ford’s personal physician for 10 years prior to the Detroit Lions owner’s death last month.