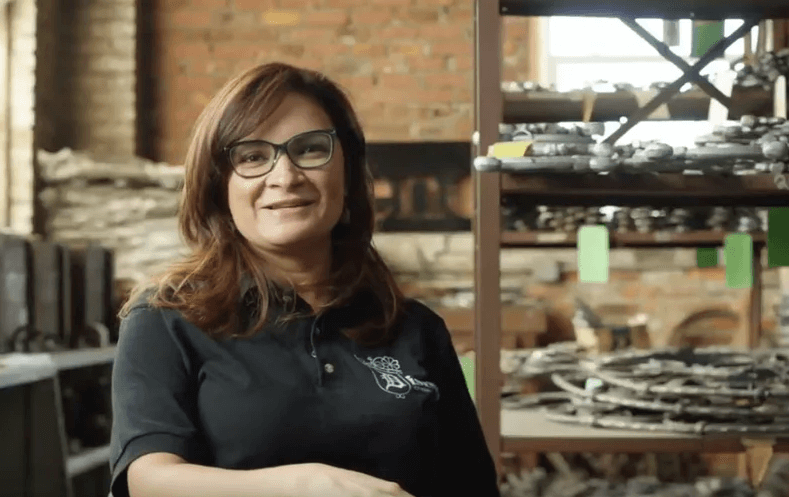 This article is shared from Crain’s Detroit Business.

In an effort to share the stories of Detroit’s entrepreneurs and small business owners, the New Economy Initiative is launching a yearlong storytelling campaign that will also serve to connect people to hundreds of business support resources.

In Good Co. Detroit will feature videos, podcasts, photography and written features, created by a team at NEI with support from the Knight Foundation.

“The power of this campaign is that it turns storytelling into action,” NEI director Pam Lewis said in a Thursday news release “By sharing real stories of Detroit entrepreneurs, we hope to inspire everyday Detroiters to see their city as a place of opportunity where they can start or grow a business with support from their community.”

Over the past decade, NEI has provided more than $120 million in grants to organizations supporting local entrepreneurs.

“In Good Co. adds a new dimension to our work,” Lewis said. “It’s one thing to spread the word about resources that can help people start or grow a business — that’s something we’ve done a lot of over the last 10 years. It’s another to expose Detroiters to stories of people like them who have been there and done that. It shows them that they’re not alone on their journey.”

In Good Co. also offers a directory of business support resources available at InGoodCoDetroit.com. Through the site, entrepreneurs can connect to service providers dedicated to helping small businesses grow in Southeast Michigan.

The campaign will unfold over the course of a year and feature new stories every month. The inaugural subject of the campaign is Nieves Longordo, president of Diseños Ornamental Iron in southwest Detroit.

The campaign will kick off with a special event on Dec. 5 at Diseños Ornamental Iron in southwest Detroit.